Galactic Jack
I started my Inner Journey several decades ago by 1st learning to meditate & then becoming a teacher & putting people in Contact withe Source, Their Source. I worked with & Sponsored various highly evolved people, Healers, Clairvoyants & Developed Souls who showed me how to utilize their knowledge that strangely most couldn't discern or even hear. Withe Various Techniques & Tools I've been given or fathomed thru close observation, I have had some interesting experiences & journeys within. And as fascinating as all that is, my Aim is to Be Freed from this Illusion bringing as many as will come along EveNow. I have shared thru my messages several of my inner connections like the ~Unknowable~ which is beyond the Relative & Absolute fields of Life, Also drawing down The_Grace_of_Ishvara,_Our Almighty Father Mother God/dess & The Transformational Rainbow Forest Odyssey + many other Activations, Techniques & Connections from various teachers & messengers. And It is time to Get Ready or Not~Change is Upon Each & All of Us Beyond Sci~Fi or Middle Earth or Any Tales or Fables you've heard of.... We Are in the Midst of It. Everything is Speeding Up SO BE READY!!!!!! 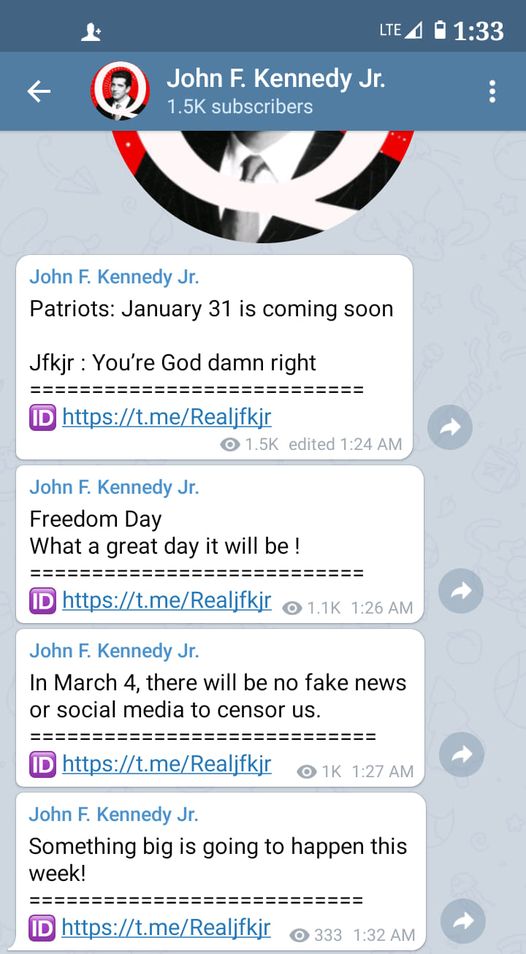 Posted by Galactic Jack at 12:16 AM No comments:

Arrests have continued behind the scenes,,, 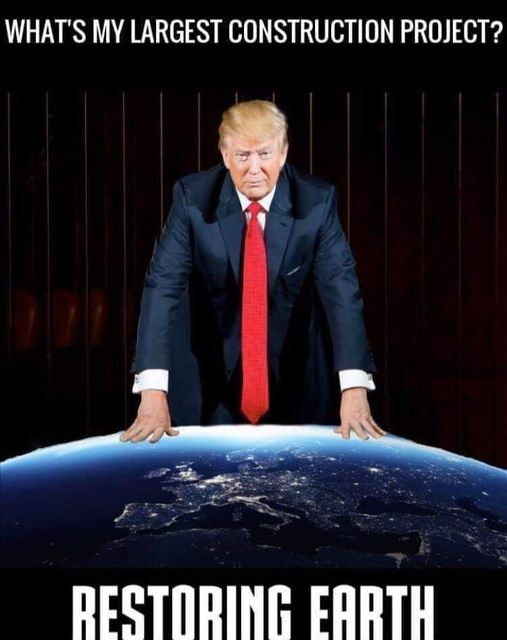 Arrests have continued behind the scenes, including arrests of politicians, inside and outside of DC, Deep State controlled senators and congress people over the past several days.

Early Mon. morning 25 Jan. between 3-6 am EST political elites “at a darkened White House were arrested and taken away.”

As of Mon. 25 Jan. the White House was temporarily closed. https://youtu.be/iqjVRcSejWU

B*iden’s team was not in the White House, but detained and arrested behind the scenes.

On Fri. 22 Jan, Juan O Savin said that the Interim Military Government was about to remove and arrest Biden and the traitor Deep State politicians in DC. https://www.youtube.com/watch?v=vT57EP1wL9g&feature=share

Our Military Intel Contact said B*iden and politician arrests have been underway since last weekend and now continued with the 4,000 deputized National Guard soldiers acting as US Marshalls making the arrests.

Massive internet and network outages on the East Coast on Tues. 26 Jan from about 11am EST to about 4pm EST was cover for Special Operations (SOF) units making arrests of D*eep State bad guys https://www.cnn.com/2021/01/26/tech/verizon-fios-outage/index.html

A lot of disclosure was coming out, exposing crimes of the Deep State rats in the Russia hoax Mueller probe, impeachment of Trump and Obamagate.

The disclosure of D*eep State crimes and Mass Arrests were to be made public soon and have always been expected when the top five Chinese Elders and Department of Defense were releasing the GCR.

The release was the third weapon for Check Mating the D*eep State globally – another reason for the White Hats to release the RV right now.

The DoD and UST must push the RV/GCR out right now because globally, the financial markets were imploding sooner than later and the financial implosion “monster” was spiraling all economies and banks down at exponentially faster and faster speeds.

Despite it being a D*eep State choice, Janet Yellen needed to be confirmed as Secretary of the Treasury, which happened on Mon 25 Jan, as another piece to the puzzle to get the RV shotgun start going this week.

Though the Iraqi Parliament finished its 3rd reading of the budget and passed it last Sat 23 Jan, for security purposes the budget with the Dinar RV rate would not be made public in the GOI Gazette until after the Shotgun Start and Tier 4B notifications went out.

The serious nature of security issues was clear when only last Thurs. 21 Jan. the two Baghdad suicide bombers killed 32 and seriously injured dozens of other people. https://www.hindustantimes.com/world-news/suicide-attack-kills-3-injures-16-in-central-baghdad-market-police-101611216986846.html

That was D*eep State Iranian/ISIS retaliation for the RV being pushed out now in Iraq & globally.

God knew the beginning from the end, and our guy appreciated continued prayers that we all would get through the fiery furnace of enduring to the end, appearing to be coming in the next 24-48 hours. Prayers were appreciated that the release would be successfully carried over the finish line.

Posted by Galactic Jack at 10:52 PM No comments:

Posted by Galactic Jack at 8:47 PM No comments:

USA INC. BANKRUPT – NO MORE IRS! WHERE’S POTUS? – THE MARSHALL REPORT
This is fantastic news. It appears the citizens of the Republic of the United States of America, based on the Constitution and Bill of Rights, is no longer indebted to the service of the Corporatio…
https://themarshallreport.wordpress.com/2021/01/24/usa-inc-bankrupt-no-more-irs-wheres-potus
Posted by Galactic Jack at 7:01 PM No comments: